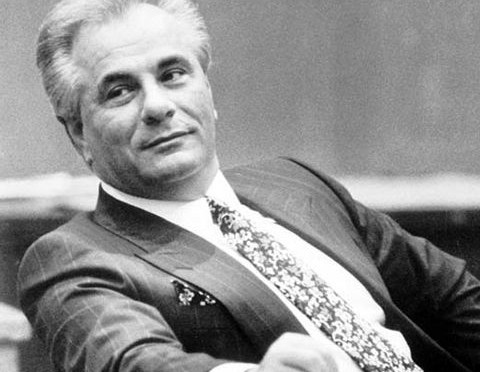 The move is back on track and set for production in January 2015. After many false alarms, the movie is confirmed and announced. Kevin Connolly is set to direct the movie with John Travolta playing John Gotti Sr. The movie will be financed by Emmett/Furla/Oasis Films, Fiore Films and Herrick Entertainment. It will be premiered by Lionsgate through a multi-picture deal with E/F/O.